And has it stopped the gun crime? 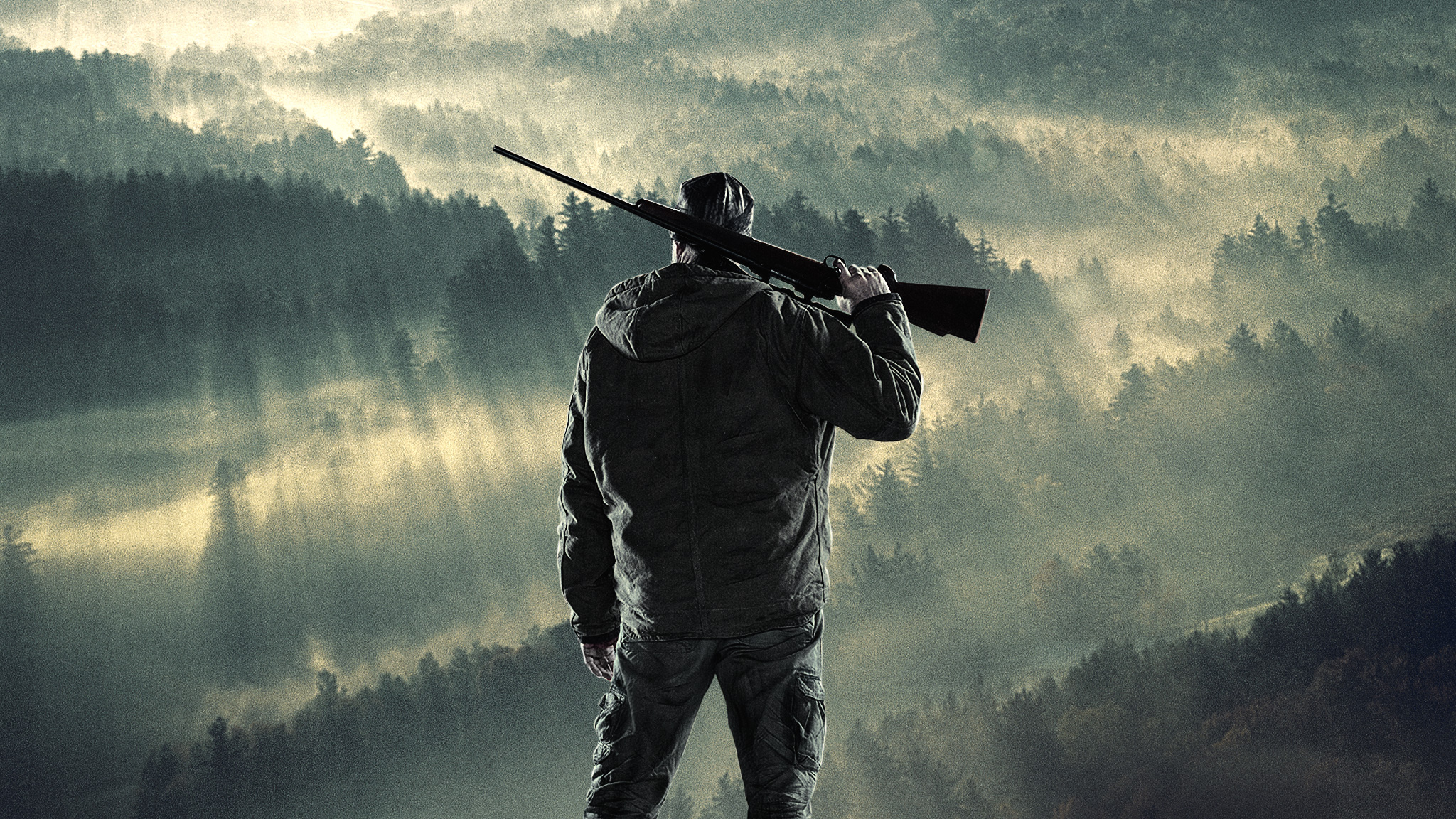 “There is little, if any, relationship between the number of legally owned guns in Australia’s most populous jurisdiction, and levels of gun crime in that state. In other words, more guns does not mean more crime.”

Whenever Australians engage with the subject of gun crime, the majority will consciously or subconsciously immediately filter their thoughts through the mass murder that occurred in Port Arthur, Tasmania on Sunday, 28 April 1996.

This infamous and horrendous event permanently scarred the psyche of the nation creating a vortex of accusation, assumption, populist laws and an unassailable belief system that Australia has the best firearm regulations in the world. This is understandable until reflexive, bigoted, populist, and draconian decisions evolve into regulations that are subsequently revered. It is accurate to point out that ban the gun activists along with the hoplophobic left are entrenched in the media. They extracted every advantage possible from the heinous crime and continue to do so to this day.

This organisation has no desire to delve into the detail of the mass killings other than to recommend that everyone invest at least eight hours to research the incident. However, we must point out that a Royal Commission has never been held, and every sensible person should ask why not.

The legislative response to the mass murders materialised three working days after, in the form of several hundred pages of text itemising what would euphemistically become known as the National Firearms Agreement. It would be more accurate to call NFA the National Firearms Smorgasbord due to all the variations amongst the states. Is it reasonable to conclude that the Federal Government’s tabling a new Act of Parliament three days after a critical incident is normal? Reasonable people would be more likely to conclude that the concepts were prepared over a long time, by those who zealously believe increasing levels of governmental control is highly desirable. The document must have been archived while awaiting an opportunity to bring it into the light, confident that new legislation would be more likely pass soon after a serious incident.

The mainstream media have a propensity for exhibiting unbridled contempt for the Liberal Party and persistently criticise them for their conservatism as well as breathing regularly. However, they permit and encourage the worship of John Howard PM, which cements his legacy of initiating the National Firearm Agreement. They effuse about what a great man he was since he managed to get just one thing perfectly correct! Conversely, the very same enclaves criticise everything else about him, even his physical stature i.e., Little Johnnie Howard.

So, it is a historical fact that Australia’s definition of a conservative party banned the possession of legally purchased goods and then confiscated them by enacting laws to protect defenceless citizens from law abiding firearm owners who would at any moment morph into a homicidal maniac. It did not matter that other weapons can be used or created. The question as to why the victims were defenceless never arose at ABC headquarters. After all, the brains trust at the ABC seems to regard defencelessness as an inalienable Australian right.

Since the laws were touted as protecting the defenceless from monstrous killers it is somewhat understandable that most of the media, The Greens, Executive Police and a substantial number of other politicians / opportunists have come to understand that a never ending stream of collateral can be tapped into when needed. The source of this abundant academic and political collateral is the long suffering Law Abiding Firearm Owner.

The established ritual involves enacting laws or producing entertainment that exploits doctors, mechanics, teachers, lawyers, truck drivers and plumbers who happen to use firearms for recreation. A Police Commissioner might enthusiastically lobby for the enactment of an Ammunition Bill. Thereby making it appear they are a crime fighting intellectual initiating something concrete to abate the rising tide of drive by shootings.

If you are the Greens’ David Shoebridge, you might kick-start the ranting mantra about amateurs, blood sport, rednecks, US Gun Culture and high power handguns. Apparently, the wholesaling of bigotry, intolerance and paranoia is a proven vote getter for the Greens Party.

Movie makers create scripts involving readily available firearms to depict violent actions. The scope of violence gradually escalates over the decades in order to counteract growing levels of desensitisation. The partisan’s will laugh, and then categorically state that movies have zero impacts on the incidence of violence in the community. Surprisingly, they then conspicuously vilify those who choose hobbies that require handguns for recreation while ignoring the socially irresponsible activity of making billions by producing violent movies. Our culture is programmed to accept that making money by disseminating images of gratuitous violence is an admirable vocation which deserves high recognition. Most Hollywood celebrities agitate for fewer guns in society while concurrently using more guns in increasingly violent movies which equates to more income for film makers; this seems to be a proven formula for their financial success.

The disturbing fact is that many of our leaders expect us to accept that it is admirable to direct unjustly harsh legislation towards law abiding citizens. We are expected to believe that over regulating licensed firearm owners will prevent mass murder; by the criminally insane or that a violent drug dealer will not be able to kill anyone.

A growing number of Australians are beginning to question the efficacy of our expensive and esteemed firearm regulations. Thinking people wonder why New Zealand manages go without a firearm registry while having similar murder rates or why Canada recently dissolved their registry with an Act of Parliament. Ever so slowly some people are beginning to point out that the ultimate goal of gun control is control. See the links below for peer reviewed research on firearm crime and suicides which reveals a continued downward trend after the NFA just as it did before the NFA. In other words, the trend was already well established, and there is no clear evidence that the NFA achieved much other than to deify J Howard PM. Of course, by choosing to ignore the trend line before 1996, it is easy to delude oneself into thinking there was a cost effective benefit.

It is clear that the NFA cost billions to implement and manage. Also, media elitists consider it sacrilege to suggest that a cost benefit analysis is needed. However, what good could have been achieved if the same billions were invested in improving the mental health of the nation or in law enforcement?

There are strong allegations that the Port Arthur mass murder would not have happened if law enforcement would have fully applied laws that existed at the time.

It is abundantly clear that serious firearm crime continues to claim lives and that hundreds of thousands of good citizens continue to be treated as latent criminals because they legally own firearms.

Evidence of Media Bias: Media Bias and Government Spin: Working Together for a ‘Safer‘ Australia

STUDY: British Journal of Criminology – Gun Laws and Sudden Death: Did the Australian Firearms Legislation of 1996 Make a Difference?

ARTICLE: International Coalition for Women in Shooting and Hunting (WiSH) – More Guns … More or Less Crime? An Australian Perspective on an International Question

STUDY: Mass Murder Happens in Australia Without the Use of Firearms