Hunting is growing in popularity! 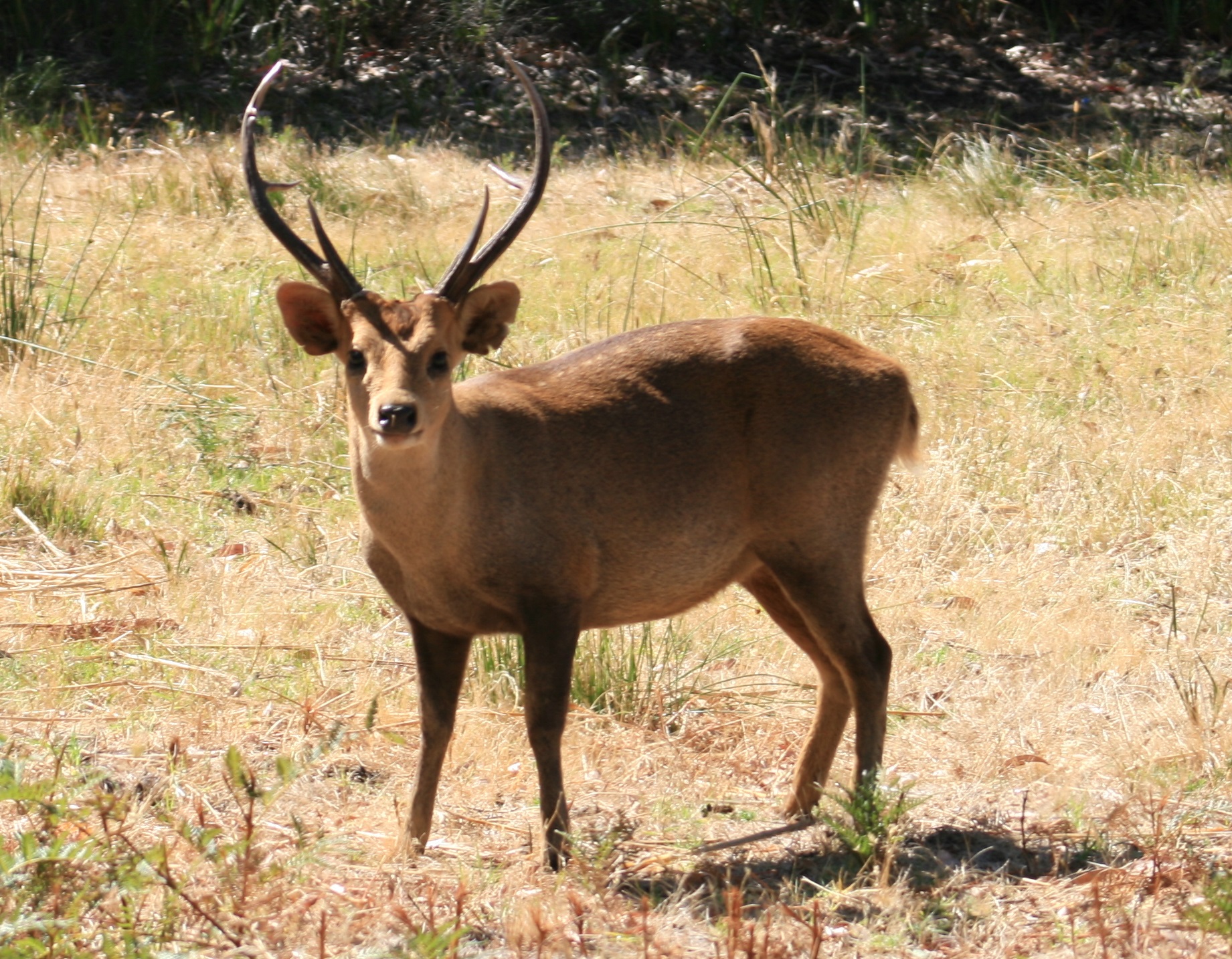 Modern day recreational hunting is widespread and growing in popularity in Australia.

Many hunting clubs exist and membership of a hunting club is regarded as a genuine reason to own a firearm in New South Wales and other states.

Historically speaking, none of the major parties have a genuine interest in understanding how offensive many regulations are to law abiding firearm owners. Due to extreme frustration a new political party was formed in 1995 by John Tingle, The Shooters Party

Over time it evolved into The Shooters, Fishers and Farmers Party with two senators in the Upper House of the NSW Parliament. A Senator, R. Mazza was elected in Western Australia also. The Greens Party love to hate party members and their objectives in spite of the fact that hunters achieve enormous positive outcomes for the environment by helping to reduce the impacts of feral animals.

An extract from Hansard in 2008 demonstrates the contempt the Greens have for us. For example, this is what Ms Rhiannon and Mr Kaye had to say about the party when debating the Firearms Amendment Bill where the subtext seems to be that our existence should not be tolerated:

Ms LEE RHIANNON: Other big wins that Labor has delivered to The Shooters Party include establishing the Game Council and with it new laws to allow recreational hunters to shoot feral animals on private land and in State forests. Mr Robert Brown became a member of the New South Wales Upper House in May 2006, when he took the place of Mr John Tingle. It is worth reflecting on some of the developments that occurred when Mr Tingle was a member in this place. In April 1997 Premier Carr worked with Mr John Tingle to establish the Ministerial Advisory Committee on Shooting Clubs. The purpose of the committee was to provide a whole-of-government approach to issues affecting shooting clubs, to help clubs obtain Crown land for ranges and finance to develop or redevelop them. From 1998 to 2001 The Shooters Party secured over $5 million in additional funding for shooters clubs. An average 20 clubs per year were given funding ranging from $2,000 to $45,000 for specific projects. Overall, shooting clubs received a huge increase in public funding and several new shooting ranges and regional shooting complexes were built. Certainly, Mr Tingle did well for his constituency….

Representatives from The Shooters Party have been appointed to a number of government boards where they have a vested interest, for example, the Pest Animal Management Council, the Animal Welfare Advisory Council and the Non-Indigenous Animals Council.

The Shooters Party, through the Ministerial Advisory Committee on Shooting Clubs [MACOSC], lobbied for approval and funding of numerous regional shooting complexes. It gained 540 hectares for the Illawarra Shooting Association in the Dharawal Nature Reserve and played a key role in establishing or extending shooting complexes at Cessnock, Emmaville, Inverell-Glen Innes, Mudgee, Bodalla, Port Macquarie, Kempsey, Hill Top and Hornsby. Crown land was obtained for the Far South Coast Hunting Club at Bodalla.

Dr JOHN KAYE: I congratulate The Shooters Party on its political acumen. The power of two in this Chamber is quite extraordinary.

The political modus operandi of the Greens is to systematically and persistently:

REPORT: Green Groups and the Government – a Dangerous Duopoly