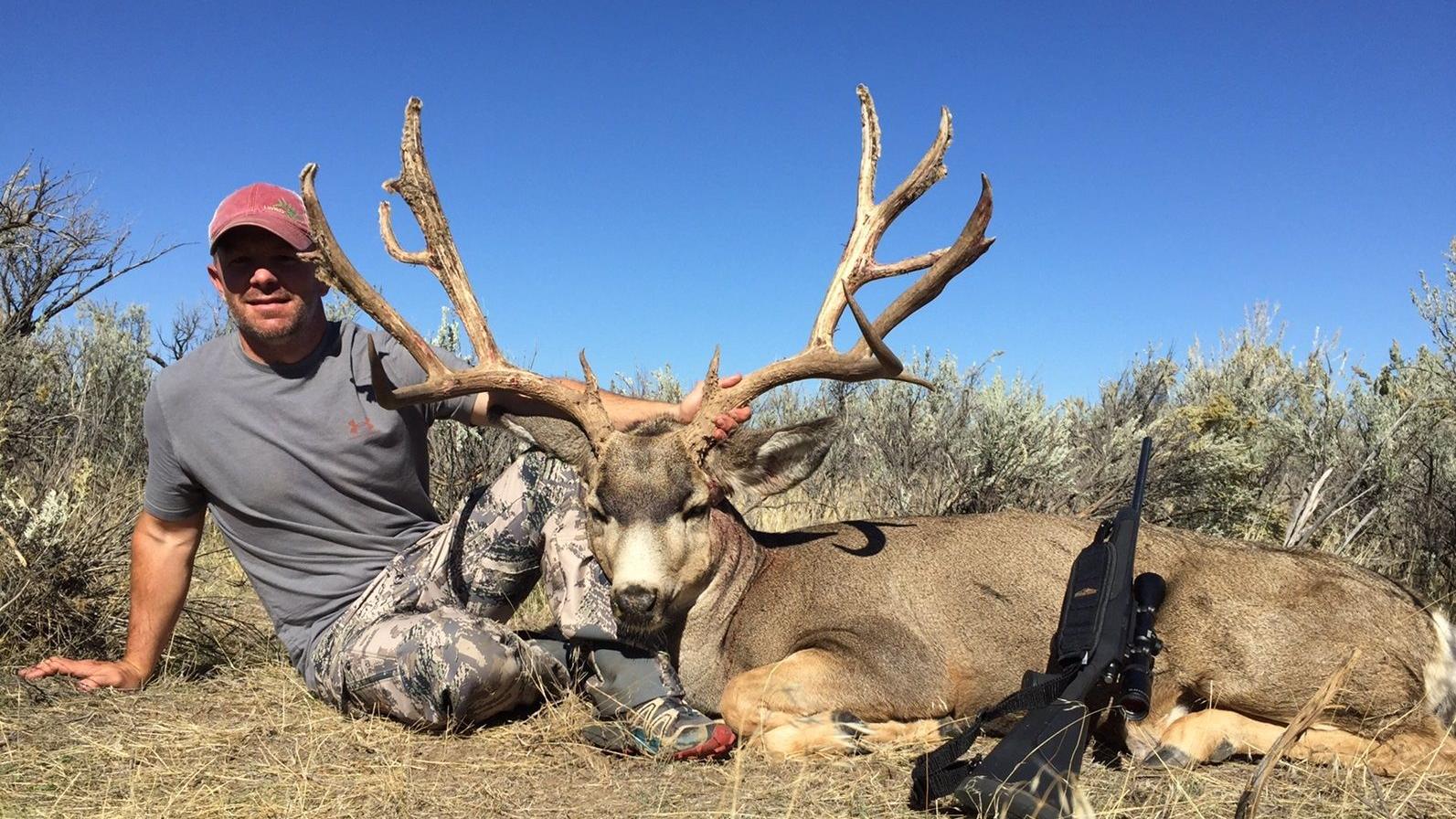 Due to global urbanisation more and more people grow into adulthood who have not experienced the pleasure and psychological benefits of the ancient and sacred art of hunting. Most use modern technology but the inherent benefits of hunting remain.

Modern hunters are forced to defend their attachment and cultural connection to hunting.

While humans have evolved, the majority of behavioural scientists worldwide believe that there has not been sufficient time for modern people to make significant changes in mind or body from our Palaeolithic ancestors, and that in fact trying to deviate from our instinctual nature is a primary cause of mental disease. Some can eat vegetarian diets and stay healthy, if they carefully watch what they eat.

Hitler, for example, stopped eating meat after the suicide of his half-niece, whom he had kept, locked in a cage and forced to be his mistress.

Charles Manson and his “family” were vegetarians. Such behaviour is called a “reaction formation” which means that a person develops behaviour that is exactly the opposite of his inner reality so as to deny to himself and others the existence of the underlying emotion and drives.

Carleton Coon, one of the most respected anthropologists of our times, has proposed that we have not yet had time to adapt from our hunting and gathering nature to the agricultural frame of mind and the disease from the move from being hunter and gathers to becoming an agricultural society may be a cause of violence and tension in human society.

“Due to this anthropological disconnect conflict has arisen about hunting as a pastime.” In Defense of Hunting, James A. Swan, 1995, Harper Collins, New York, NY

Hunters therefore, need to become politically active to some degree or they will be legislated into extinction.

TUTORIAL: Disinformation: How it Works