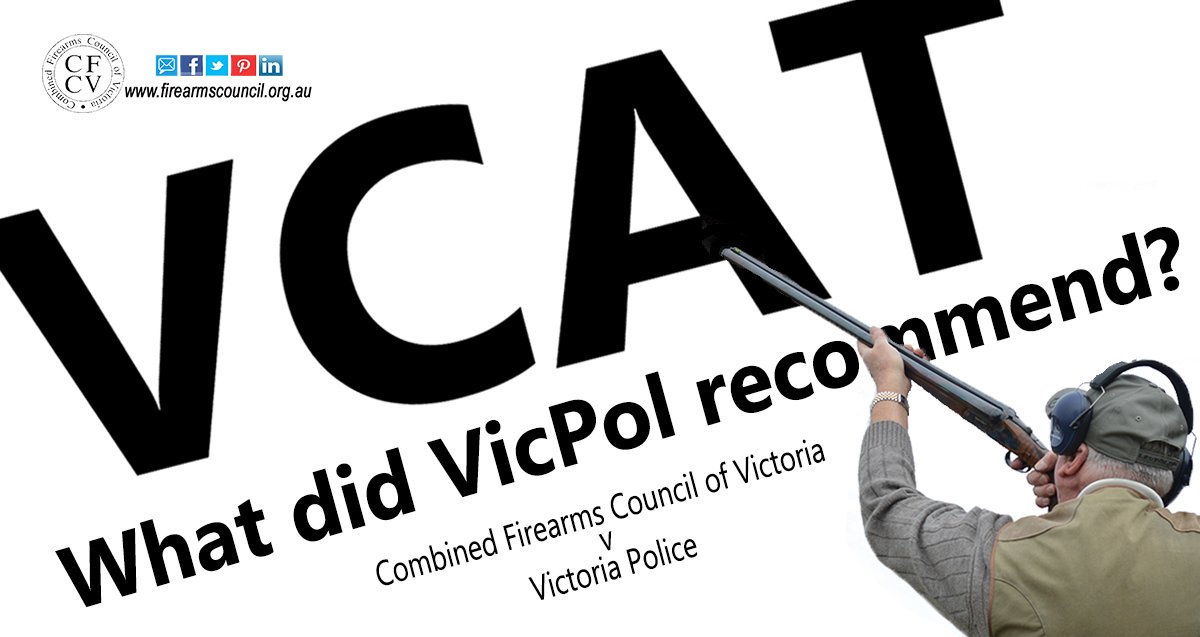 Imagine what VicPol would do to a shooter if he or she lost hundreds of guns?

Victoria Police licences firearm dealers and owners through its Licensing and Regulation Division- and holds them to a high standard.
So high, that even a clerical error can lead to audits, licence suspension, cancellation or even prosecution.

Except for one dealer that it keeps letting off the hook.
After several months of digging, we confirmed that there is one dealer Victoria Police has been treating favourably. Even when that dealer loses track of firearms. Hundreds of them over several years.

Which dealer is that? It’s VicPol.

The information we found reveals that 22 years ago, VicPol issued a dealer’s licence to itself because of the way the Victorian Firearms Act 1996 was written requires it to hold one.

The licence was (and presumably still is) a restricted one which allows VicPol to purchase firearms for operational use, but not trading.

While that was fair enough, the problem for VicPol is that having a dealers licence means it is subject to the same requirements and penalties under the Act that applies to every other dealer.

In 2010, the Herald Sun and ABC 2 reported that Victoria Police lost track of 186 shotguns, rifles and handguns. The Police blamed the disappearances on record keeping.

Deputy Commissioner Kieran Walshe told the ABC and other Media that he was “is confident the firearms have not ended up in the community” but that VicPol’s record keeping “has been poor”.

The penalty for failing to properly account for firearms is around $19k or 2 years imprisonment.

Multiply that by 186 and any dealer losing track of that many firearms would expose itself to penalties of $3.5m or over 300 years behind bars. The penalty imposed on VicPol? Nil.

In September 2017, The Age reported that one of Victoria Police’s own operational firearms went missing.

In 2018 the same paper reported that VicPol was not able to account for a further 81 firearms seized from a dealer.

… and storage
In January 2019, The Age reported that VicPol was facing a storage crisis in how it stored seized Firearms after an Audit by the Auditor General. Three enquiries, one by the then Office of Police Integrity and two internal Police inquiries recommended changes to prevent firearms going “missing”.

What has VicPol Force Command done about the problem? We’re not sure.

Yet if any other dealer did that, they would be out of business.

The National Shooting Council represents the political interests of shooters. It is independent of shooting organisations, commercial interests and political parties.

Note from the Editor

This story comes from Neil Jenkins formally Secretary of the Combined Firearms Council of Victoria now the Secretary of the National Shooting Council. Like us they are both very interested in what is happening to our states regarding firearms. jump on to the links and support these two great organisations if you haven’t already.