The Evolved Hunter – in defense of hunting 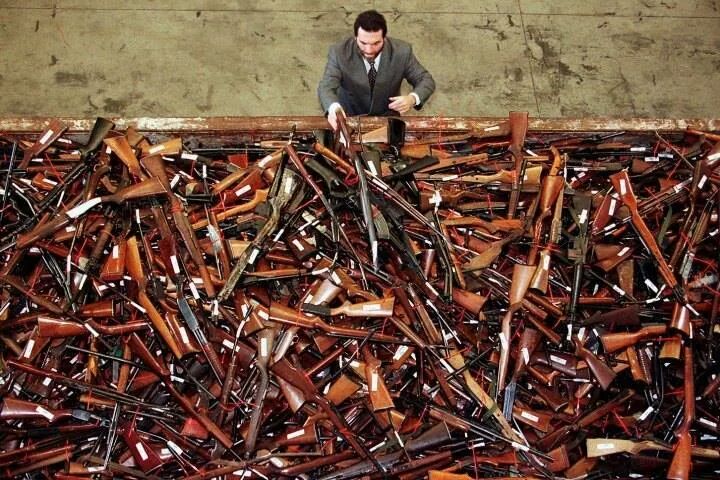 The passionate modern hunter has evolved from a traditional and cultural past, to stay engaged with the natural world, to make sure that its natural balance can be maintained with the hunter/conservationist help & intervention where necessary. Hunters have the human right to the pursuit of happiness and to respond to their inner voice. They have an obligation to remain engaged with nature.

Modern hunters are undeniably conservationists and examples of this premise abound throughout the world. Their role especially in Australia echoes the stewardship of the previous indigenous hunters.

Animal Liberation actions say more about themselves than conservation hunters. They are not engaged in the realm of conservation, or the world of nature, they occupy a discredited esoteric world disengaged from reality. Their ideas are based on a concept of a “Terra Nullius” view of the human relationship with nature. Nature is not vacant land without man, but a concept of man in harmony with nature, shepherded, managed & conserved by the hunter/conservationist, this is especially the case of natural Australia. Animal Liberationists hate this concept of engagement, their developed attitude to nature and the real world promotes the disengagement that is the root of our current problems with nature & indeed the planet.

Their theology will spell doom to the natural world and indeed the whole of mankind, eventually. This is the ultimate result of their hate of man and their own self-loathing.

Consider the writings of Psychiatrist Sarah Thompson, M.D. in her paper Raging Against Self Defense: When she highlights conditions such as, “Reaction formation is yet another defense mechanism common among the anti-gun folks. Reaction formation occurs when a person’s mind turns an unacceptable feeling or desire into its complete opposite.”

“For example, a child who is jealous of a sibling may exhibit excessive love and devotion for the hated brother or sister. Likewise, a person who harbours murderous rage toward his fellow humans may claim to be a devoted pacifist and refuse to eat meat or even kill a cockroach.”

“Often such people take refuge in various spiritual disciplines and believe that they are “superior” to “less civilized” folks who engage in “violent behaviour” such as hunting, or even target shooting. They may devote themselves to “animal welfare” organizations that proclaim that the rights of animals take precedence over the rights of people.”

“This not only allows the angry person to avoid dealing with his rage, it allows him actually to harm the people he hates without having to know he hates them.”

By contrast another mental health practitioner, James A. Swan, Ph.D. has written about hunting and how it promotes mental health.

Self-righteous Animal Libbers have, in the first instance, unresolved personal issues that often manifest in rage which is misdirected towards others and internal self-loathing.