Time for us to think differently 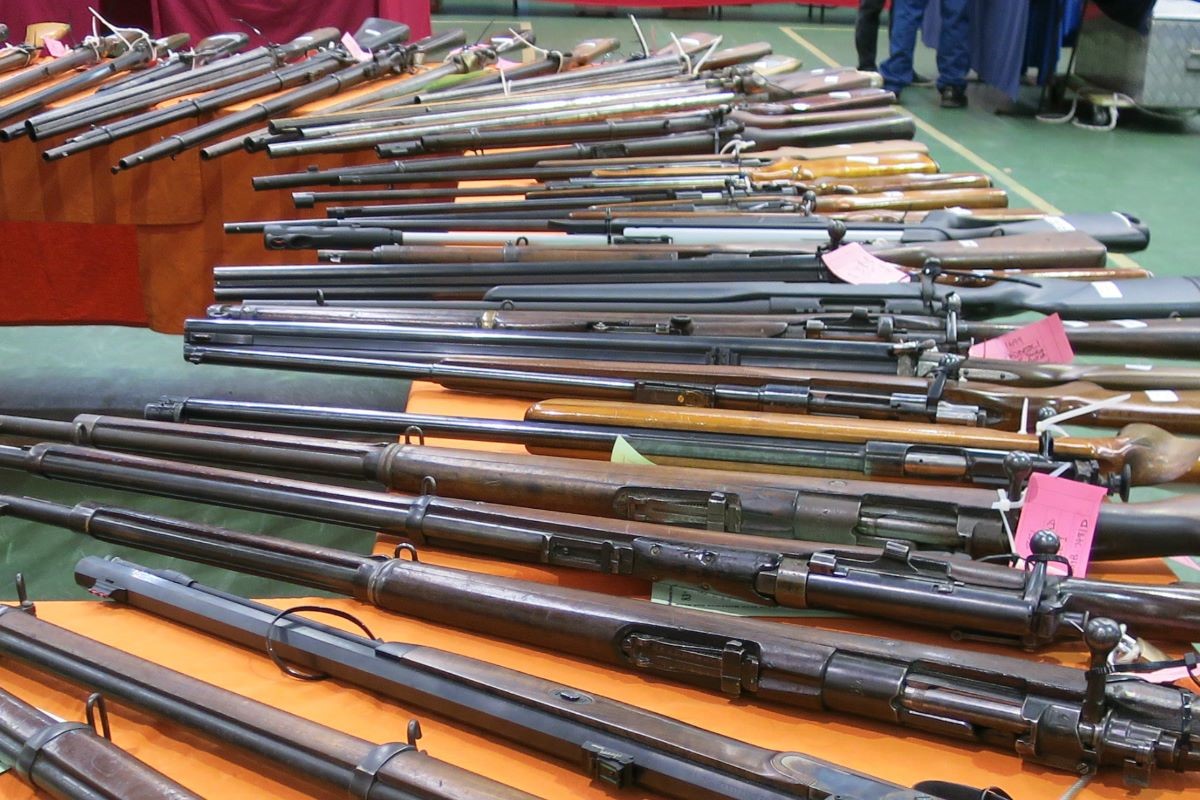 It is nice to know that like us, others are thinking hard about the problems of firearms ownership and the combined effort of the poorly thought out National Firearms Agreement 2017. Although our specific concerns are primarily for the hunting organisations of NSW it is fair, like many others, to want and wish for a national body to take on the N.F.A. and the massive government agencies involved with what is primarily a power grab for the control of the firearms that citizens are allowed to have.

I refer to the recently formed National Shooting Council and their inaugural press release :-

Time for us to think differently

It won’t surprise you to hear that the shooting sports are facing increasing pressures from political attacks.

It’s been happening for over 30 years and continues.  We lost our semi-autos.  We have new, heavy restrictions on hand gun use.  Lever-action shotguns have now been moved to category B with the seven shot versions now in the same category as military style semi-automatic rifles.

Imagine what the next five years would be like if we did nothing to change this?

In mid-2018, key industry leaders agreed that we needed to have a new approach and started working on a proposal to change the way shooters are represented.

The major issue identified was the absence of a national body that was dedicated to dealing with the political challenges facing what we do.
They also agreed that the body needed to be driven by people with extensive political skills, contacts and strong track records of achievements.  Unfortunately, being a well meaning shooter is not enough.

So, we went headhunting – and I’m pleased to say that we now have the team we were looking for.

Establishment of the National Shooting Council

The result of this work was the formal creation of the National Shooting Council in March.

Our aim is to use the political process to stop the political attacks on what we do.  We want to make the bureaucracy that we deal with more accountable for its actions and build a new respect for shooters in the community.

Over the next few weeks, we’ll be developing our business plan and putting other arrangements in place to give effect to what we want to do.

We’ll have more to say about the Council’s work in coming weeks, so if you’re keen to stay up to date, then just keep an eye out for our updates.  In the meantime, feel free to follow us on Facebook or Twitter via the links below.